Discussion forum for UK puzzlers. The UKPA is the UK representative of the World Puzzle Federation.

I would like to introduce a new online web game called Sudoku Styles!!

Here is the link: https://www.atksolutions.com/games/sudoku.html

In addition to Classic Sudoku, this game also has many additional designed variations and is works around the concept of constraints.

There are 3 levels: Easy, Medium and Hard. The HARD level can be very challenging!
** Every puzzle has only one unique solution that can be solved through logic. **

Here are some screens: 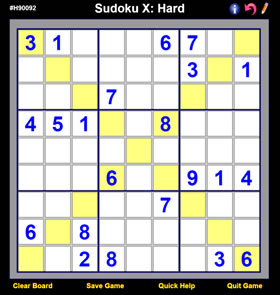 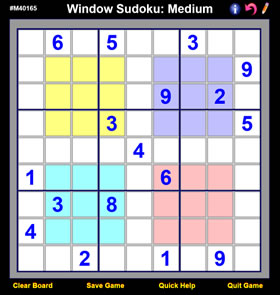 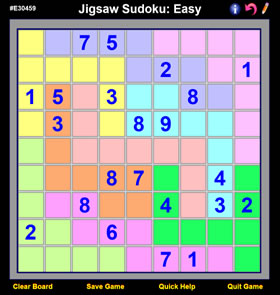 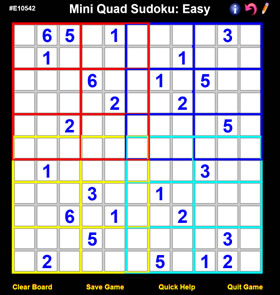 It also works on mobile devices like iPad and Tablets.
Top 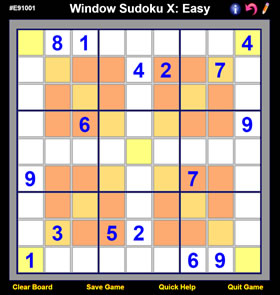 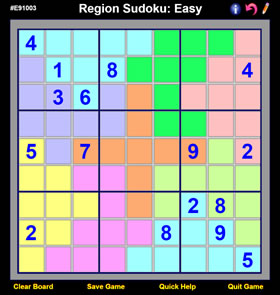 This game now has, including Sudoku, 12 different puzzle styles!!